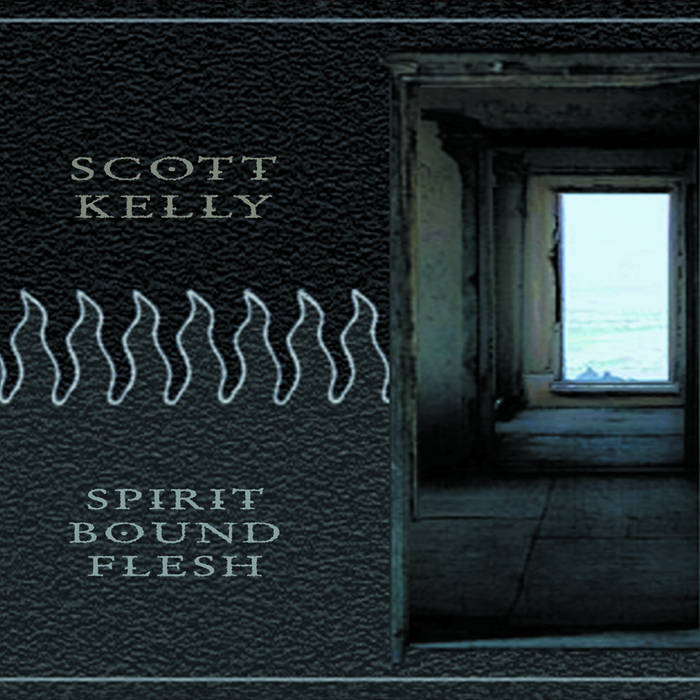 "There are a few people in this world I feel close to. I know thousands, have met way more than that. But seldom do I encounter someone who triggers that old strange feeling. The feeling you get when you meet someone who has the same ancient memories floating around in their bones, the sense of time, the trust in universe, the world inside their human heart.
Scott Kelly takes it all in.
He doesn’t miss much.
If you hang out with him for any amount of time you will observe a man who has been shaped well by time. He has suffered, and for that he loves the things that matter even more. He is a husband, a father, a son, a brother. These things flow through his words, his energy, his blood and sweat, his heavy, tattooed hands. That same tone that seared through his broken old Les Paul carries just as well through whatever instrument he sits down to play. And his voice. That bottomless, dark, familiar sound.

Scott Kelly can reach beyond what most people hear. There is a place that speaks to him, to me, and on and on. We may not understand these strange connections, but we all know there is something there that guides us. This is the way things are. And we are all blessed to be in this small space to feel it."
- Nate Hall, 2012

All songs written by Scott Kelly

With his unmistakable deep growl, his fearless lyrical honesty, and rich, spare guitar work, Mr. Kelly lays everything on the line. Only a true artist would be so willingly and completely exposed. So intensely focused on truth, redemption, and healing. So in tune with the song he has always heard inside. ... more

Bandcamp Daily  your guide to the world of Bandcamp

cktrl talks about heartbreak and his new record 'Robyn'